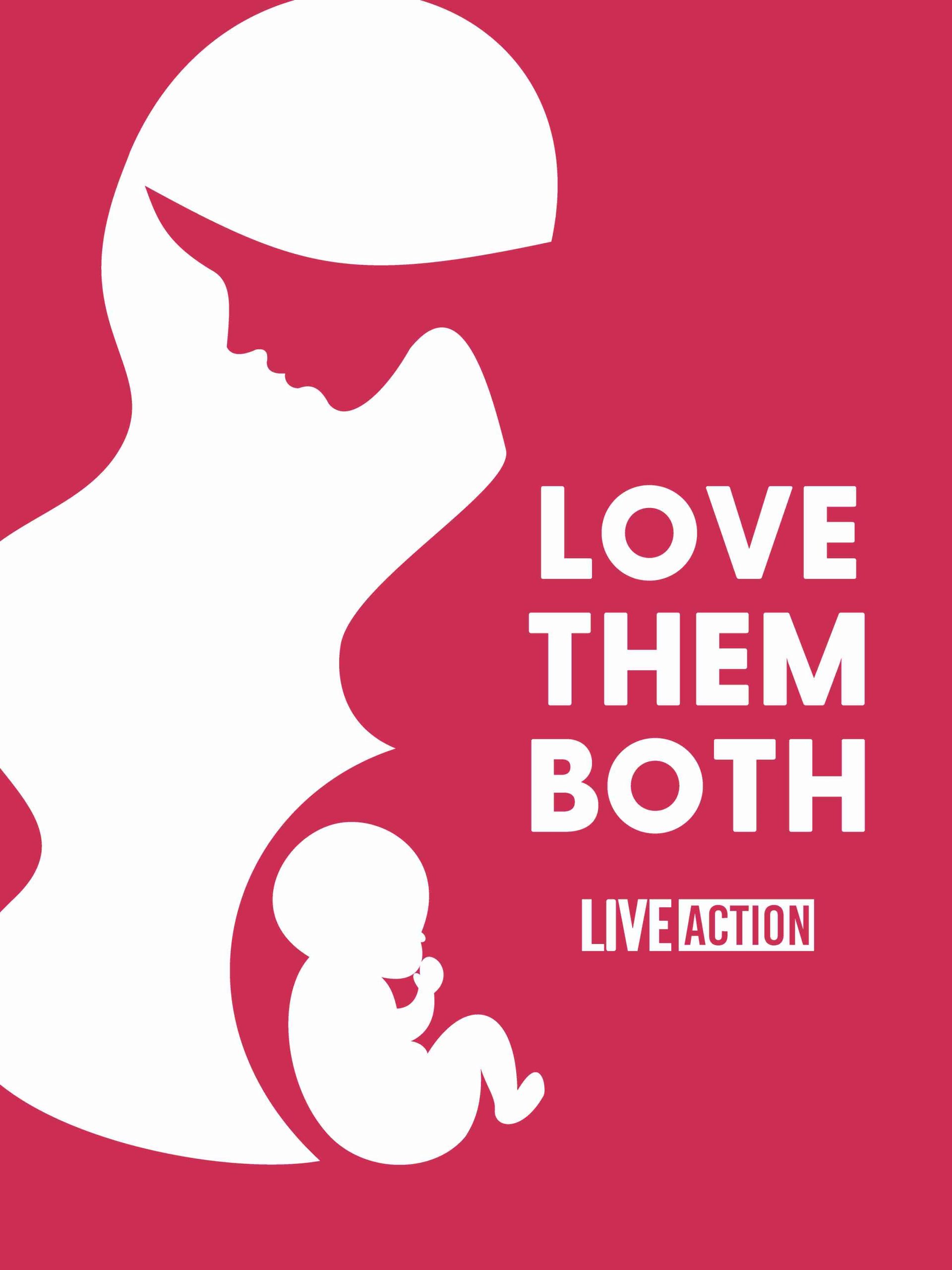 I was recently asked to think back to the first time that I advocated on behalf of my child. I recalled denying an amniocentesis (which carries the risk of miscarriage or infection) during my pregnancy with my son. I felt as though I was fulfilling our doctors medical curiosities on behalf of the health of my child. When I asked what the purpose was, it was to make a decision on the fate of my baby based on the findings. I was not going to end my baby’s life for any reason so I denied it. Years later I realized that I needed a doctor whose values more closely align with mine.

It is a good thing for my son that I had to make a fateful decision for my first child. My first pregnancy which occurred when I was 15 years old was wrought with unfortunate decisions. As a teen I had no self worth which led me to a meaningless event with another empty, misguided teen. I looked to the wrong people in my life about what to do in the situation I was in and every person suggested terminating the pregnancy. I was so scared and felt more alone than I can express with words, especially because I had so many people in my life who knew.

People are flawed, hurt and fearful. Those who gave me advice thought they were helping me when in fact it was the absolute worst decision. Instead of standing up for myself and my child they suggested I make the problem (as they saw it) go away. What a cowardly thing to do. I learned later in life that it is only God that we should look towards when tough decisions are upon us. I wish that I had a relationship with God at that time. That I could have gone to Him and been able to discern His messages so that my first child would have had the same fierce, loving and protective version of their mother as that of his/her little brother and sister. In my misguided, broken teen self I ended the life of my baby through abortion when I should have advocated for the life of my first child. I made that decision out of fear.

Ending my first child’s life is the greatest mistake of my life, my only regret. The pain suffered by girls/women after an abortion is hidden by the industry’s most powerful. The baby whose life is ended is not the only victim of abortion. The act of abortion does not make you any less of a mother. Abortion makes you the mother of a dead baby and that pain doesn’t go away. I hope that by sharing my story of life-long pain and loss I will be able to help young women avoid the situation entirely.

Giving your body to a boy/man who has not fully committed to you will leave you more empty than you can imagine, even if it doesn’t end in pregnancy. For those teens and young women who do not have the strength and self-worth to wait until marriage and happen to become pregnant, I pray that I am able to place on their heart the will to listen to God and know that He will take care of you and your baby. Advocate for your child’s precious, innocent life from the moment you learn of their presence.

Even if you do not intend to “keep” your child, you still have adoption as an option. There are pregnancy centers around the country that will help you. The centers’ help will be specific to you, whether you plan to keep your baby or place your baby for adoption, they are there to help you.

I am sharing my pain and a bit of my story in hopes that I can spare even one woman the pain of the loss of their child at the hands of an abortionist. My goal is to empower women of any age to respect themselves enough to not put themselves in the position of needing an abortion at all. When you realize your worth, sex with men who don’t love and support you will seem incomprehensible.

From the words of Mother Teresa of Calcutta, “Any country that accepts abortion is not teaching its people to love, but to use any violence to get what they want. This is why the greatest destroyer of love is abortion.” The right to life is fundamental and should be defended by every person.

This is why I have become a Live Action Ambassador, to help make abortion unthinkable. Please check out their website for everything you need to know to help the cause and consider donating. They have uncovered players in the abortion industry lying to women about the baby they are carrying, selling and profiting off of baby body parts and covering for human traffickers and child sexual abusers. I’m #InItToEndIt, I hope you will be too.

The reality of abortion from Live Action here. 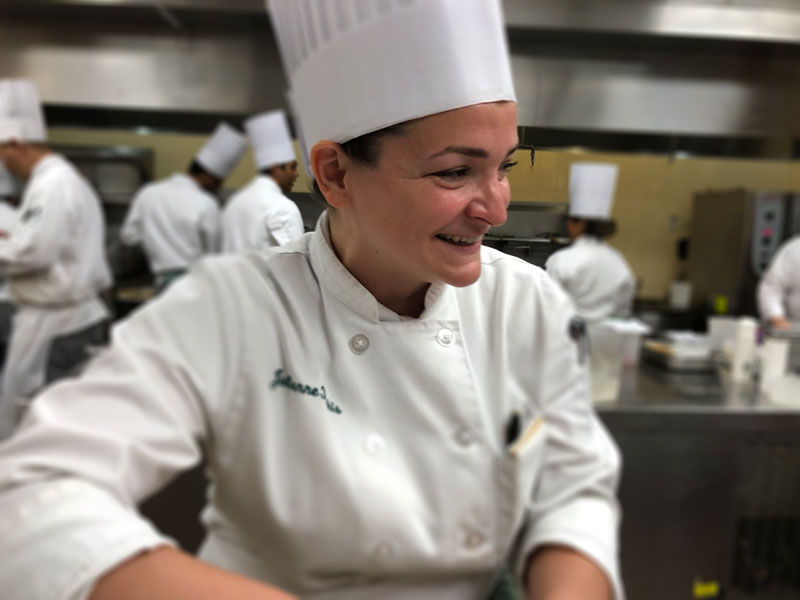 I am happiest in the kitchen with people who love food as much as I do!

Tips for a Healthier Holiday Season

Sometimes we get caught up this time of year, here are some tips that might be helpful:   Holiday gift baking: Dark Chocolate...

END_OF_DOCUMENT_TOKEN_TO_BE_REPLACED

These Brussels sprouts couldn't be easier. I have seen pre-shaved Brussels in stores which would make this about a 6 minute dish. One cup...

END_OF_DOCUMENT_TOKEN_TO_BE_REPLACED

The arrival of local asparagus in stores is one of my favorite culinary signals of spring. I just found (not so local) organic asparagus...

END_OF_DOCUMENT_TOKEN_TO_BE_REPLACED

This is such a quick, easy and tasty way to prepare fish filets. You can use this method on most any type of fish! Think bass, flounder,...

END_OF_DOCUMENT_TOKEN_TO_BE_REPLACED

Food additives are used to increase profits, preserve foods for longer shelf life or to improve the taste/or appearance of foods. I keep a...